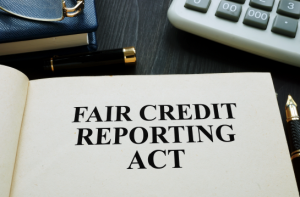 Beginning in October of 2020, Mr. Lardizabal attempted to refinance his mortgage but to his shock, the application was denied. This prompted Mr. Lardizabal to request his official credit reports from annualcreditreport.com. After examining his reports, Mr. Lardizabal was appalled to discover several inaccuracies on the reports. Specifically, Mr. Lardizabal discovered names and social security numbers on his reports that were not his. Additionally, he discovered that AMEX furnished negative information regarding an account that did not belong to him.

After exhausting all available means to have the inaccurate AMEX account removed from his credit reports, Mr. Lardizabal had no choice but to retain the Swigart Law Group, APC, a consumer rights firm practicing exclusively on behalf of aggrieved individuals to pursue legal action. There were no upfront costs, and a favorable result is anticipated.

See a copy of the Swigart Law Group complaint here.