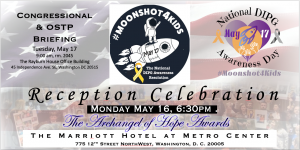 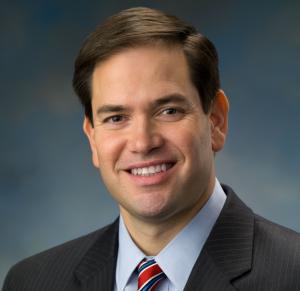 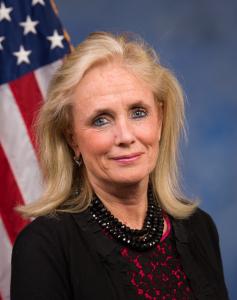 WASHINGTON, DISTRICT OF COLUMBIA, UNITED STATES, May 6, 2022 /EINPresswire.com/ -- A Reception Event on May 16, 2022, at the London Room, Marriott Hotel Metro Center, 775 12th St. NW, will welcome panelists for the Moonshot4Kids Congressional and OSTP Briefing, "DIPG, Pediatric Brain Cancer, and the Importance of Awareness in Expediting Solutions for Children," planned for the morning of Tuesday, May 17 at 9am on Capitol Hill. Notably, the event will honor Members of Congress and the Senate whose support has been crucial to the success of the DIPG Awareness Resolution for childhood brain cancer with the Archangel of Hope Awards, and feature breakthrough scientific presentations. The event opens at 6:30pm with the program beginning at 7pm, to be posted by Monday, May 9.

THE CURE STARTS NOW (Cincinnati, OH), a trailblazer for childhood brain cancer research, data registry and collaborative funding is one of two presenting sponsors for the event. The organization has taken the bold stance of targeting DIPG/DMG research as the key to finding, "the homerun cure for cancer," since its inception in 2007, and is a champion for the current Promising Pathways Act legislation. Keith Desserich, CEO, will be giving a presentation for the reception on this important measure. The Carson Leslie Foundation, also a presenting sponsor, could indeed boast its own unique Moonshot4Kids action with the "Researchers Roundup" in Texas forming a collaborative network of pediatric neuro-oncologists, researchers and clinicians, to convene once again this July; Annette Leslie, CEO, has created the #CureMedullo campaign, bringing greater attention the the most typically diagnosed brain tumor which her son fought valiantly, medulloblastoma. Annette was attendant upon the founding of the Childhood Cancer Caucus in 2010 by Rep. Michael McCaul (TX-10), one of the Archangel of Hope Honorees of the evening. Michelle LeBeau, SCO of CPRIT, the Cancer Prevention and Research Institute of Texas, will be giving a presentation highlighting the leadership of this institution nationwide for childhood cancer research investment, with CPRIT being the #1 singular entity after the Federal Government in terms of its own investment in the field.

The highlight of the evening will be the Archangel of Hope Awards presentation for key Members of the U.S. House of Representatives, and the U.S. Senate who have been responsible for the success of the DIPG Awareness Resolution and the current position of the House Resolution 404 which is poised to set a powerful precedent for the acknowledegment of the urgent, unmet medical needs of children with cancer, and to attract more timely solutions. These Members include, in the Senate: Senator Marco Rubio (R-FL) (lead sponsor), Senator Jack Reed (D-RI) (co-leading sponsor), Senator Michael Braun (R-IN), Senator Cindy Hyde-Smith (R-MS), Senator Bob Casey (D-PA), Senator Feinstein (D-CA) and Senator Roger Marshall (R-KS). In the House of Representatives: Congresswoman Debbie Dingell (D-MI-12), Congressman David Joyce (R-OH-14), Congressman Michael McCaul (R-TX-10) (Chairman and Founder of the Childhood Cancer Caucus), Congresswoman Jackie Speier (D-CA-14), Congressman G. K. Butterfield (D-NC-1), Congressman Brian Fitzpatrick (R-PA-1), Congressman Mike Garcia (R-CA-25) and Congressman Steve Knight (R-CA-25 in 2016), original author.

Also invited is CA State Senator Scott Wilk, although unable to travel this month due to a health condition, will be honored for having introduced the first DIPG/childhood brain cancer awareness resolution in a state legislature in 2014, paving the way for the national DIPG Awareness Resolution, H. Res. 404 in the 117th Congress.