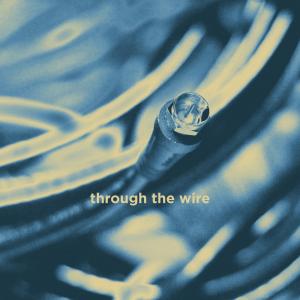 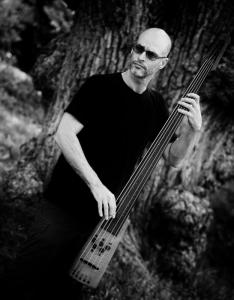 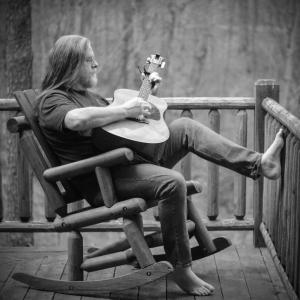 ASHEVILLE, NC, USA, May 6, 2022 /EINPresswire.com/ -- A collective of over 140 acclaimed musicians across 5 continents, including bassist Tony Levin, have come together remotely to celebrate Peter Gabriel's musical legacy. Jeremy Nesse and Deane Arnold have been producing reimagined, new recordings of Gabriel’s songs.

In a project prompted in part by the remote spirit of the global pandemic, the musicians have managed to collaborate from as far away as New Zealand, Europe, and Asia.

Producer and Musician Jeremy Nesse explains, “This has been a true exercise in remote, DIY collaboration and a testament to the love that we all share for Peter Gabriel, both in his artistry and his humanity. This project would not have been possible had it not been for the pandemic, the generosity of the contributing artists, and my co-producer, Deane Arnold.”

The project, which has spanned almost 2 years, will include five songs per month via Bandcamp.com. Volumes 1-3 are currently available for purchase. Volume 4 will be released on May 6th and there will be another 6 to 8 releases in 2022. A CD compilation of “Through The Wire” will be released late 2022.

The interpretations will span over 40 years of Gabriel’s career, and will include well-known songs as well as obscure and previously unfinished tracks.

Says Deane, “This project is about the community of contributing musicians. Each song includes a different lineup of people, many of whom have never met in person. Some of us already knew each other, but most are collaborating for the first time. Working together in a creative way is the best part of being human.”

Says Jeremy, “Peter Gabriel kindled our love for art-rock and world music. The commingling of differing cultures and international perspectives has been a driving force in our musical journey. With the advent of the pandemic, over 100 artists, who have a shared love of PG’s music, donated their time and talent to this magnificent experiment that would never have happened under normal circumstances.”

Says Deane, “We’ve approached some of the songs as relatively faithful tributes, while others have been more broadly reinterpreted. Certain songs should be respected for how they were born. Others have room for new perspectives. In all cases, the music has depth that can lead to unexpected results.”

The music is being mixed in Bearsville, New York by Robert Frazza of Ashokan Talent. Frazza has supported over 200 bands around the world, including Orleans, Todd Rundgren, and Peter Gabriel. He is frequently called upon to pull together international tours.

Volumes 1-3 are currently available for purchase. Volume 4 will be released on May 6th and there will be another 6 to 8 releases in 2022. The CD version of “Through The Wire” will be released late 2022

Jeremy Nesse is a NYC-based Bass & Chapman Stick instrumentalist who has contributed to projects spanning multiple genres including rock, progressive, reggae, electronic, dance-pop and hip-hop. In 2020, he had contributed Chapman Stick, NS upright and keys to Pat and Deb Mastelotto’s ‘A Romantic's Guide To King Crimson’

Deane Arnold is a studio rat who has managed to mostly avoid live performances. In addition to Peter Gabriel's music, his influences range from Pete Seeger to King Crimson, and he is just as likely to find inspiration in avant-garde minimalism or progressive metal as in bubblegum pop. He is internationally known for his work as a pumpkin sculptor.

Interviews are available by contacting Jeremy Nesse at: throughthewireproject@gmail.com